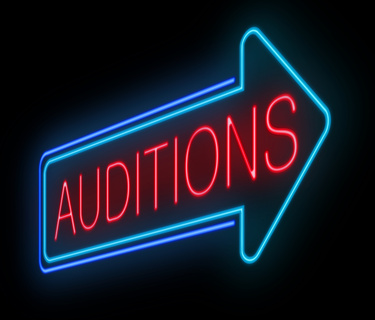 Some stars are brighter than others, and shine above the rest. They remain high in the sky infinitum and secure interest not just from astronomers but from all people looking into the sky.

I have worked with career stars in the corporate world for more than 20 years, helping them shine brighter than their peers in the business sphere where it’s important to capture attention and remain the brightest in your field.

In North America we are a performance-driven society, fixated on those stars who shine, shine, shine. When working with my senior level clients, I use an acronym called STAR to uncover and document their success stories, making them the STAR of their own career.

A true STAR story revolves around structured, concise and evidence-based scenarios, setting the stage to shine the light on your career achievements, not job duties and responsibilities.

A STAR story is comprised of these four key pillars:

Set the scene, describing the project scope with an enticing introduction to compel a read.

Articulate the specific responsibilities within the project, emphasizing the personal and business attributes that contributed to the task.

Seize attention from your defined audience (such as the hiring manager) by describing, in greater detail, the steps taken to drive and deliver the outcomes of the initiative.

Eliminating modesty, lying or embellishment, promote the end result, including figures (e.g., boosted sales by $1 million or 120%). Metrics make the perfect ending to an enticing story. Applause! Bravo! I want to hire YOU!

By using STAR stories when auditioning for a future employer, you will shine the light on your expertise and help land your next starring role.