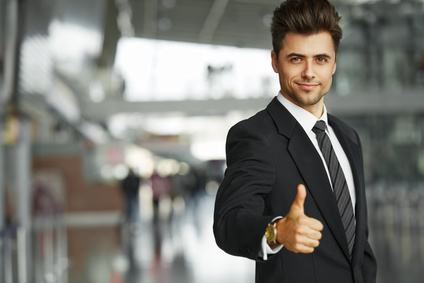 The best job search revolves around networking. In Canada, in fact, a little less than 80% of jobs are hidden, found only through networking. In the U.S., the number is closer to 65%.

For good career management, it’s important that you keep showing up for networking events, not just when you’re in disaster mode (i.e., in career transition), but also while you are employed.

Depending on your location, there may be many or few networking events you can attend. Look for networking opportunities through your industry or profession.

But it’s no use attending just one meeting and then never returning. We all remember the faces we see most often (and some are even lucky enough to remember names), so the importance here is to keep on attending the same groups, as often as time allows.

Each industry group is run by a team of volunteers who are peer-nominated, normally annually. There is no better way to raise your profile within your industry than by positioning yourself as a candidate for an executive position.

You could start out as the membership secretary or treasurer, which could in turn lead to a presidential position somewhere down the road. Assuming a leadership position in an industry association also adds great value to your resume.

At smaller networking events, there is often time provided for attendees to stand up and deliver an infomercial – a 30-second introduction of who you are and what you are seeking. This is a great platform for you to confidently and eloquently communicate within a defined audience.

A key component of an effective infomercial is to express your personal brand in a message that will be memorable and resonating to the audience.

There is an art to networking. Be polite, be courteous, and be intriguing. Be a great communicator, showing interest in the person you are speaking with. You’ll leave the meeting with people knowing who you are, and having a great impression of you as a professional and as a person. How much more likely will they be to remember you when the perfect career opportunity arises?